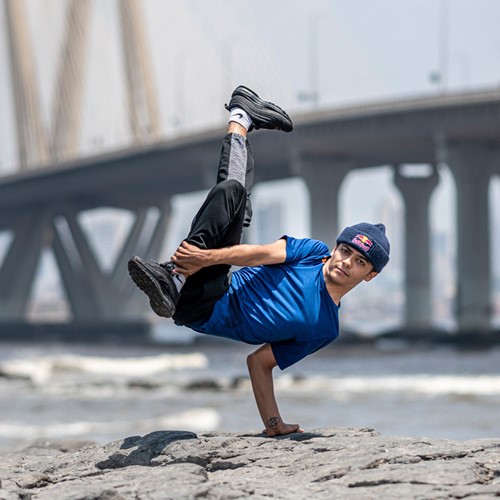 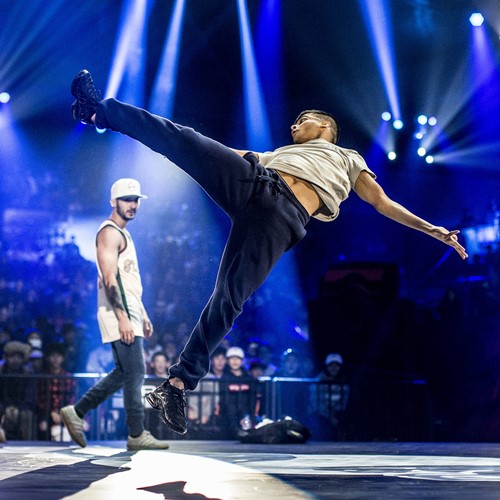 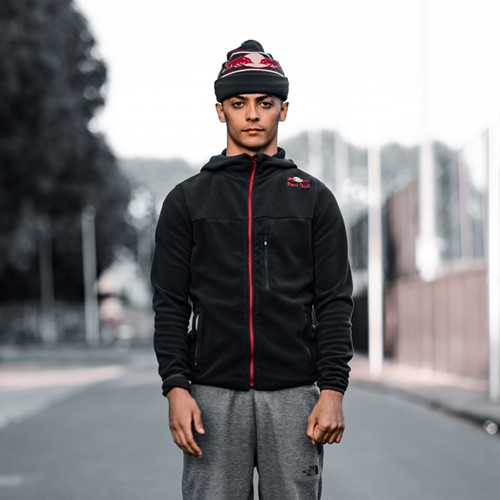 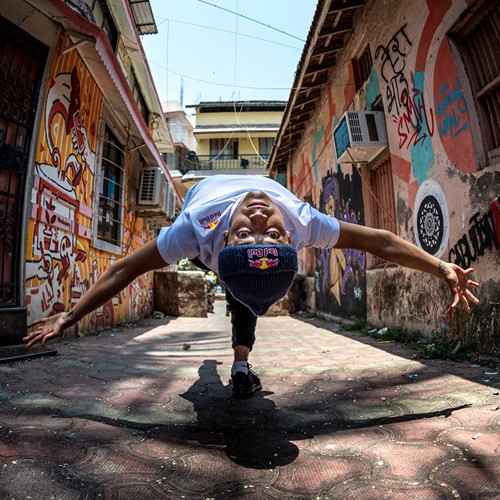 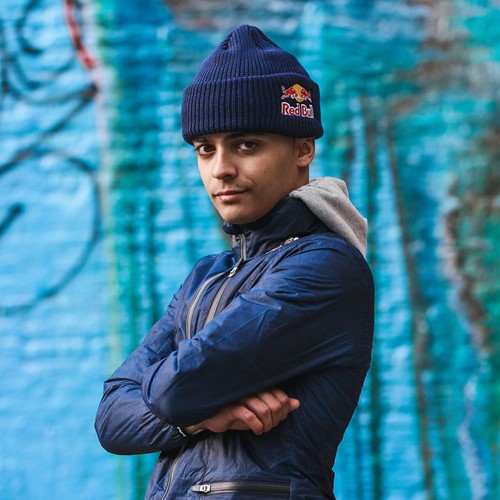 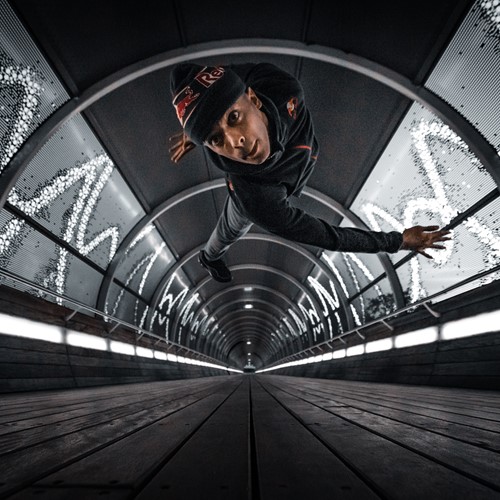 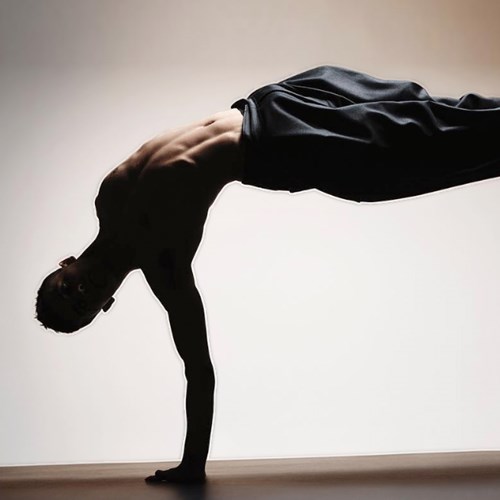 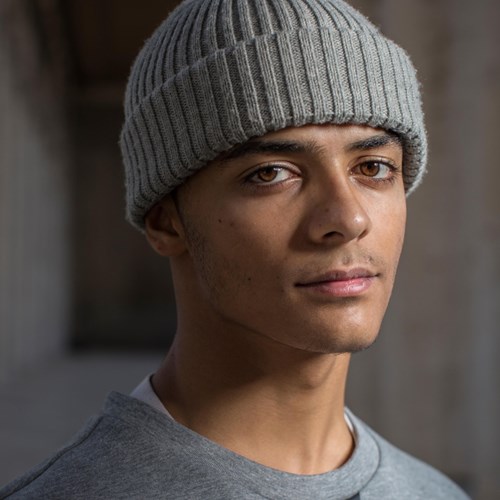 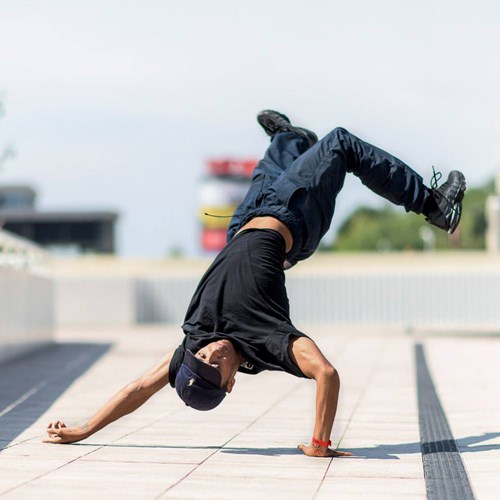 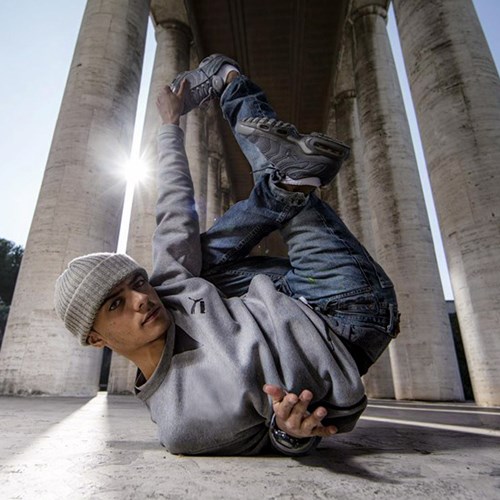 Born in Penang, Malaysia before moving to the UK as a young child, Sunni started breaking as a 10-year-old with a local bgirl who taught in his area and he became part of his first crew called Toy Soldiers.

With the support of his mum, Jane, Sunni began to travel to events to watch and participate in the battles. He also got the opportunity to take part in the tv talent show Got to Dance with a dance group called Jukebox where they finished as runners up.

However, Sunni struggled to juggle practise and performance with school and his mum decided that he needed some time away in order to refocus his efforts.

Sunni’s breaking took a big leap when he travelled across South East Asia as a teenager where he met and trained with some of the local bboys in Korea, Singapore, Vietnam, Thailand, Cambodia, Indonesia & China over a one year period.

On returning from Asia back to the UK, Sunni had formed a new international crew called Breakin Nest with Pocket & Child Rock who he had become good friends with on his journey.

With this group, they made a name for themselves battling and got the opportunity to perform in the theatre at the prestigious Breakin Convention at Sadlers Wells.

Sunni joined the Soul Mavericks crew in 2009 and battled with them at major events such as UK B-Boy Championships, Notorious IBE and Battle of the Year.

As a solo bboy, Sunni’s reputation was growing and he started to become recognised as a leading bboy within the UK scene which gained him invites to bigger events across the world.

He has competed at the Red Bull BC One World Finals on four separate occasions in Brazil, Japan, Italy & Switzerland, gaining a strong fan base following along the way because of his unique style, dynamic movement and carefree persona.

Although Sunni has a number of achievements to his name already, his hunger to forge a career out of his breakin is growing and he continues to push the boundaries of what he is capable of doing so that he is able to fulfil his future goals and provide a platform for the next generation of UK talent to come through.

In 2019, Sunni was selected as the latest member of the Red Bull BC One Allstar team and is the first breaker from the UK to receive this accolade.