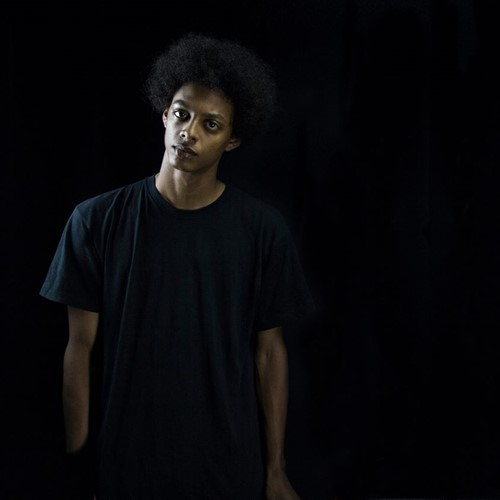 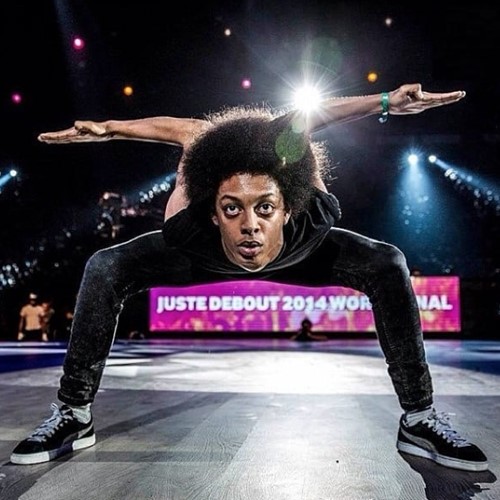 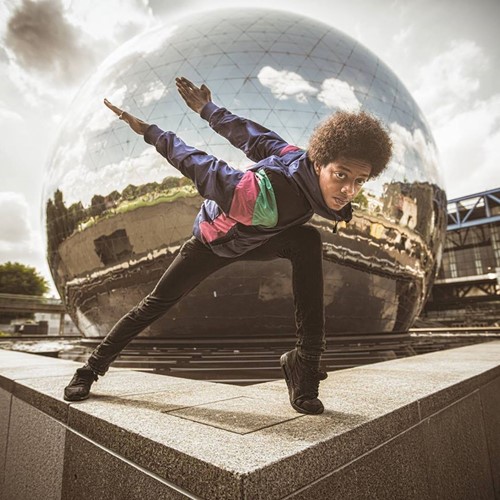 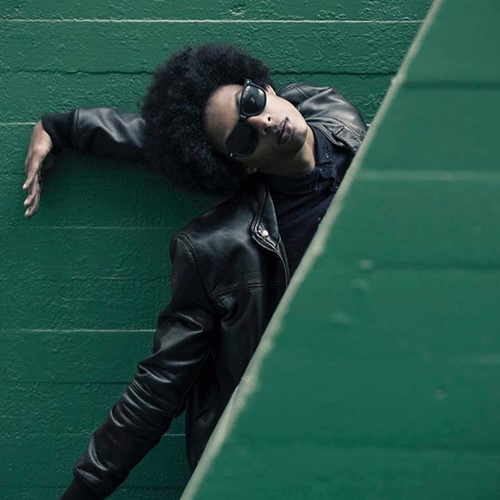 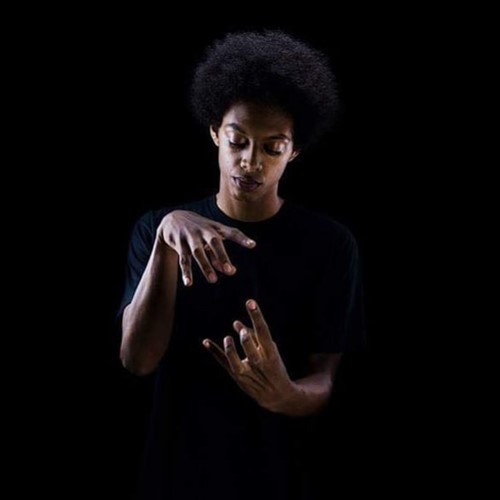 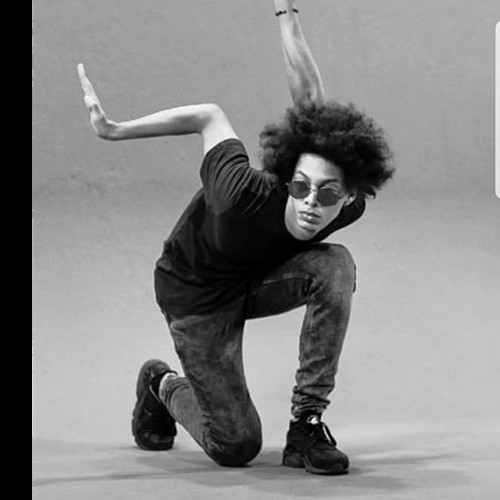 Incredible talent from Paris whose unique style and performance has gained him both respect from his peers and a global online fan base with millions of views on some of his videos across social media.

Stephane was part of the Puma the Quest team which thrust him into the dance limelight. He has performed a solo for TEDx and has featured as a zombie in the latest Mummy film starring Tom Cruise.

Recently he has also performed in video content for Fendi, in runway shows for Lacoste and a photographic campaign for Bershka.