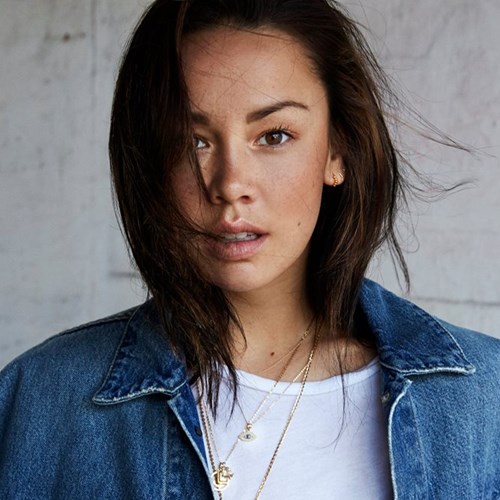 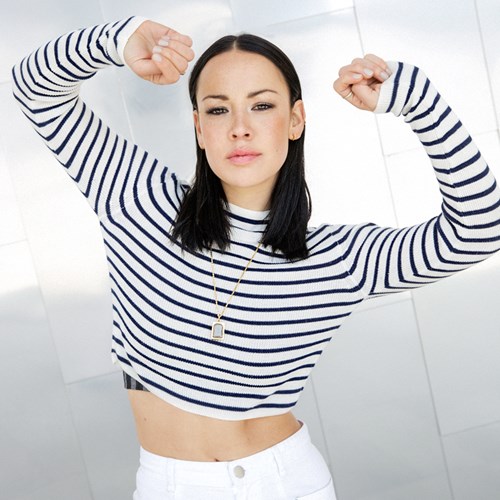 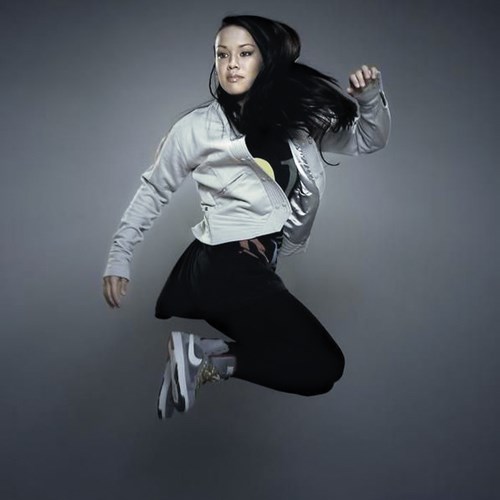 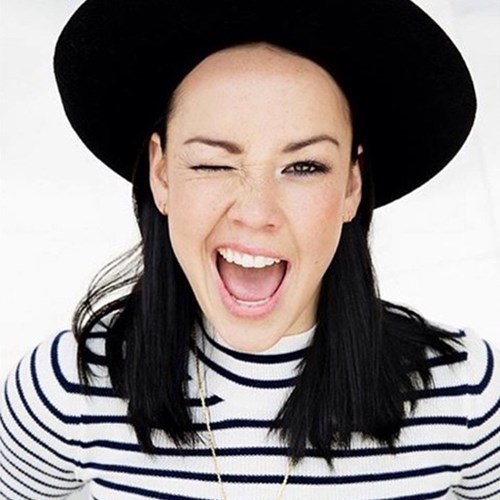 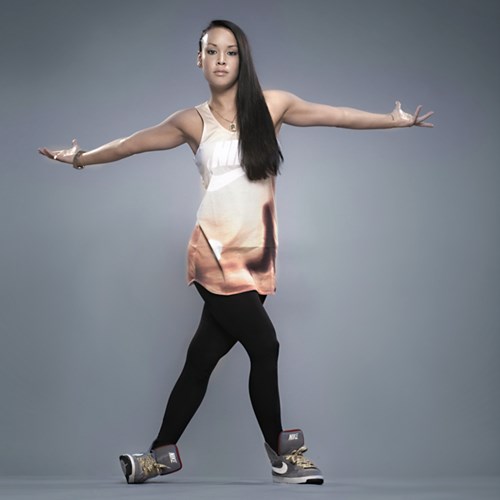 Hailing from Copenhagen, Steph is one of the most popular hip hop dancers on the planet.

Steph started dancing at just 5 years of age and began performing on the big stage soon after featuring in numerous projects from music to theatre to film. Steph dances a multitude of styles including jazz, hip-hop, house, modern, breaking and popping. She is also a talented singer & actor.

In her teens, Steph started performing as a dancer on television shows all across Europe including Top of the Pops, The Disney Channel and CD:UK as well as competing in hip hop dance competitions around the World.

Some of Steph’s most noteworthy achievements include winning the prestigious global dance contest, Juste Debout, and, most recently, completing her second World Tour as a feature dancer for Madonna.

On the screen, Steph has also featured in principle dance roles in major release movies, You Got Served 2: Beat the World (USA) and StreetDance & StreetDance2 3D (UK). In the theatre, she has performed as main characters in Westside Story (Copenhagen) and Cleopatra (Paris).