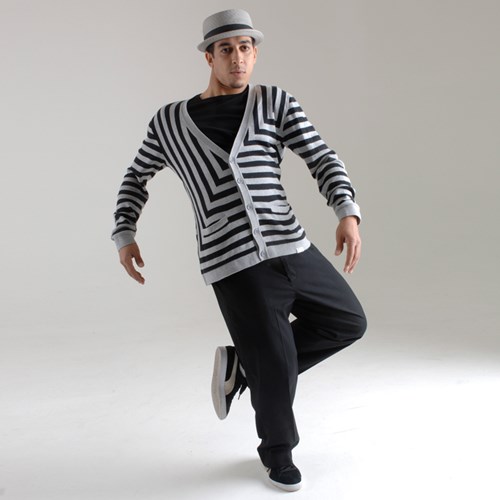 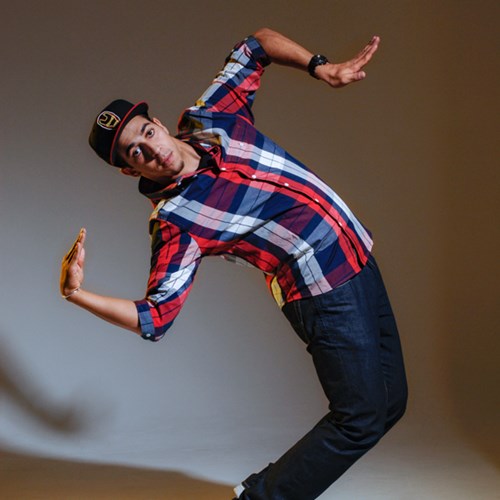 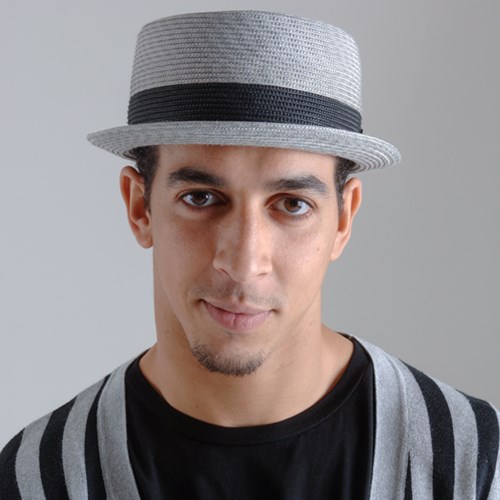 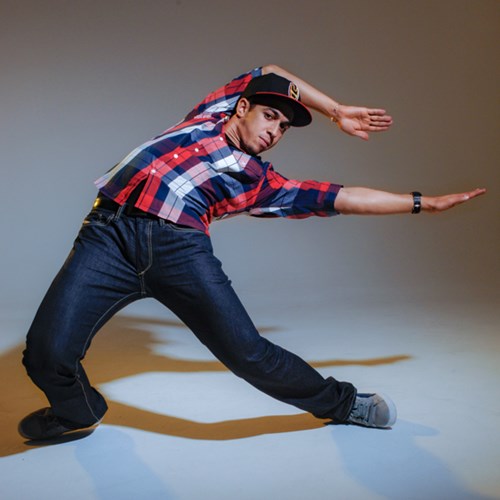 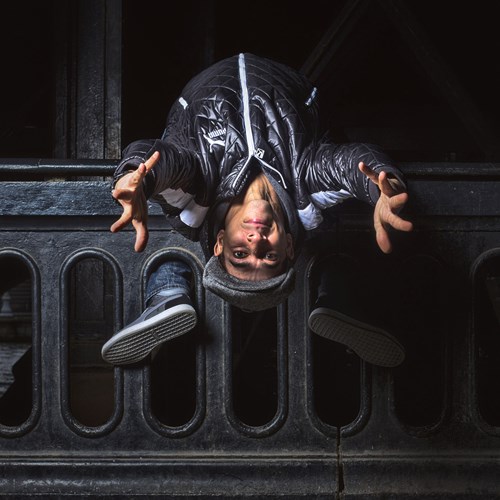 Born Salah Benlemqawanssa in St. Denis, France in 1979, this powerhouse of dance was groomed in the streets of Creteil and Paris.  As a precocious youth, Salah was heavily influenced by the comedic flair, and soul-stirring artistry, of the iconic Charlie Chaplin. His trademark style of dance melds witty performance art, with precision dance technique.  As a solo artist, Salah has carved out a remarkable career, spanning two decades, and solidifying his name as a dance legend.

Spider Salah, as he is professionally and affectionately known, was first wooed by dance at fifteen, in 1996. While skating outside of the Théâtre National de Chaillot, he happened upon the French Hip-Hop crew, O Posse, during a practice session.  Their dance sparked an insatiable curiosity in Salah, and marked the beginning of his immersion in Hip-Hop dance education and culture.

Salah’s initial training ground was in the streets, and he began to make a name for himself as a fearless contender in the dance battle arena. In 2002, he was crowned champion of the Notorious IBE’s Seven 2 Smoke, and its 2003 and 2005 Stand Up battles. Salah teamed up with Damon Frost in 2004 to capture Juste Debout’s 2-on-2 Popping title, and again in 2006 with Iron Mike.  A two-time title holder in the illustrious UK B-Boy Championships; in 2007 as the World Popping Champion, and alongside his talented Vagabond B-boy crew members in 2010, Salah triumphed over stiff competition. Constantly pushing the limits and smashing his own personal goals, Salah auditioned for France’s hit talent show Incroyable Planet in 2006.  Not only was he named the inaugural winner of that show, nine years later in 2015, he became the Arab’s Got Talent: Season 4 victor.

Salah‘s eclectic blend of popping, animation, boogaloo and effect, or “PABE Style” as he has coined it, has enamored audiences the world over.  He created a masterful visual fantasy in his one man show, The Dream of Gluby, introducing the endearing and fanciful title character.  To date, he has appeared in three feature films:  Mad About Dance (2014), Sur la piste du Marsupilami (2012), Astérix et Obélix: Mission Cléopâtre (2002) and the short film, Beats Per Minute (2008), in which he starred as himself. On the stage, Salah has shared his multi-faceted talent touring with the Montalvo-Hervieu dance company, as a principal dancer in the 2015 European Games Closing Ceremony, and as a guest performer in David Blaine’s World Tour. Salah’s performance as the ‘Mime’ in Cirque Du Soleil’s, Michael Jackson Immortal World Tour, garnered critical acclaim.

With millions of views, and literally hundreds of videos on the internet, Salah has inspired countless dancers. He has also been featured in numerous television programs including, Star King, Battle Dance, Canal J, and Good Morning Arabs. As brand ambassador for Puma in 2013, Salah hand-selected five standout French dancers, and showcased their skills in: Puma the Quest, a travel vlog, highlighting experiences from their trek around the world.

Having taught, judged, and performed and in over twenty different countries, Salah’s repertoire is staggering! His main objective has always been: “Make people happy.” His breadth of knowledge, incorporates elements of Latin, African, and contemporary dance. His innovative, signature dance moves are often mimicked, but a few, such as ‘The Leaning Tower of Pisa’ and ‘The Spider’ –-the spine-bending, double-jointed, jaw-dropping display for which he is named, are difficult even for seasoned performers. Salah believes that “Dance is therapy!” He spreads the tenets of his mantra “Discipline, Mental, Believe” or “DMB throughout his travels; a firm believer that odds are meant to be defied.