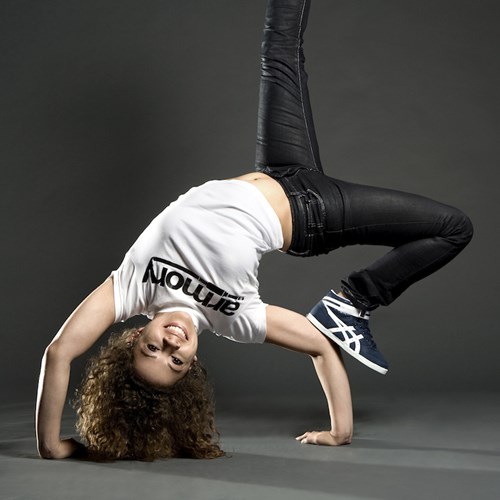 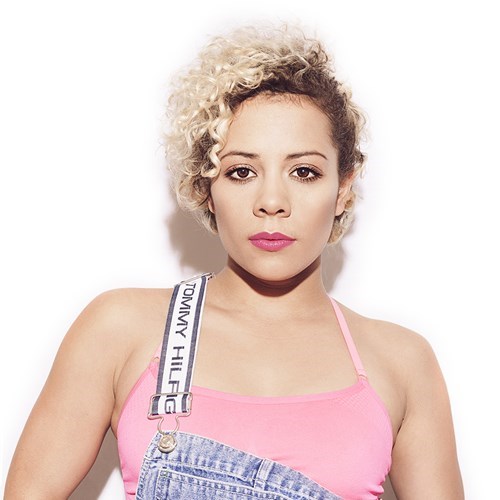 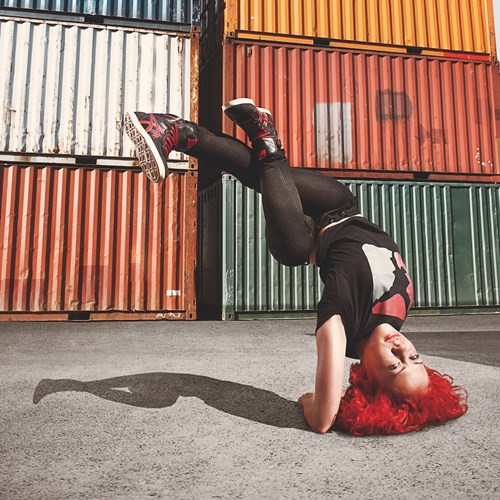 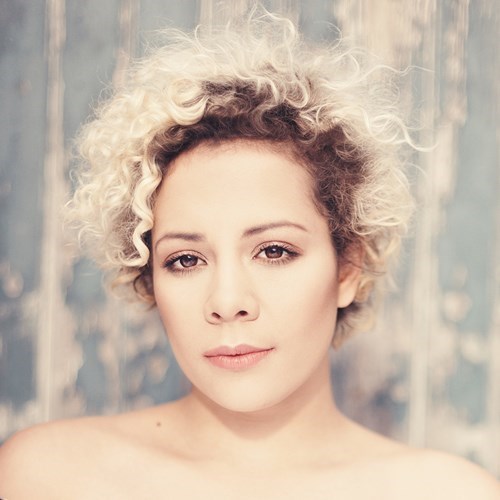 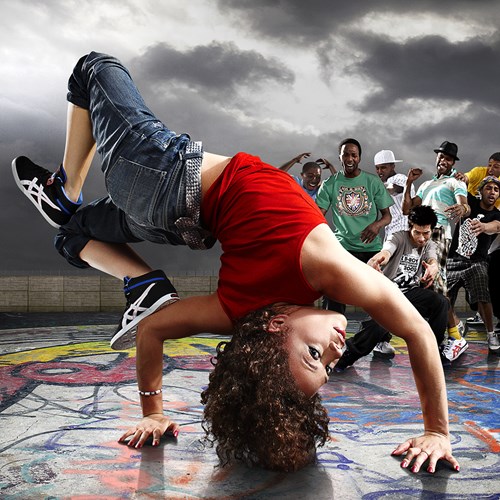 A former World Trampolining Champion, Roxy has now established herself as a major force on the international breaking circuit having competed all around the globe. As one of the top b-girls on the planet, Roxy is well known for her incredible freezes and flexibility as well her effortless power. She is an amazing show performer with a mesmerising presence and an array of awe inspiring moves which never fail to amaze her audience.

Roxy is an experienced professional dancer and has featured in countless stage shows, TV projects and commercials, such as the Royal Variety show, and the Beijing Olympics. She has an extensive list of accolades under her belt holding 2 Guinness World records for headspins, and having represented the UK at numerous international competitions including the UK B-Boy Championships World Finals, Battle of the Year World Finals, The Notorious IBE, Outbreak and being the first female to ever compete at the R16 world finals!

Roxy is a Relentless Energy Drink ambassador and a key member of ProDance groups Funkstylerz & Plague and features in our 'Art of Storytelling' viral video.