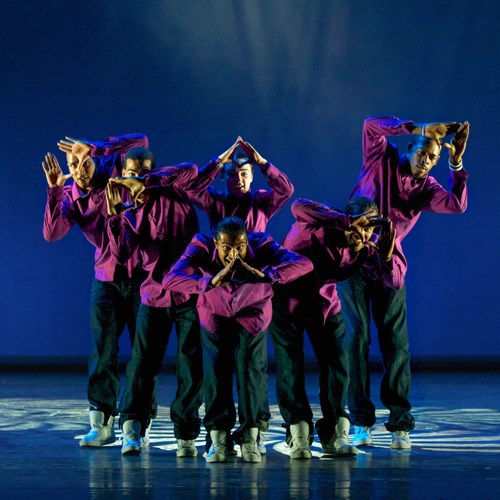 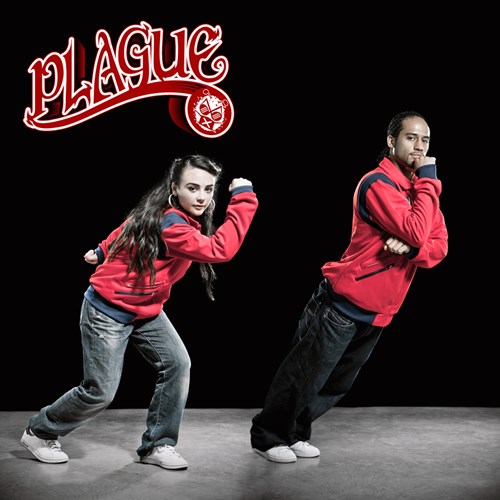 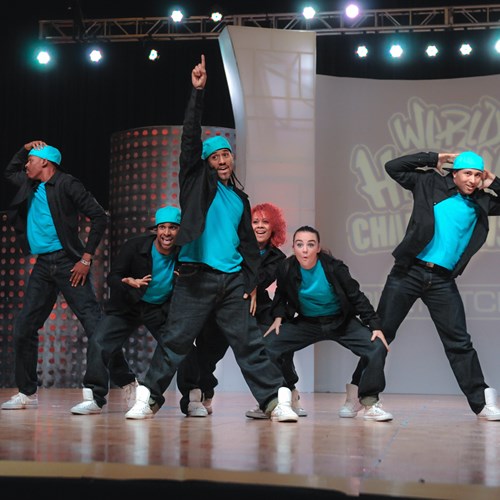 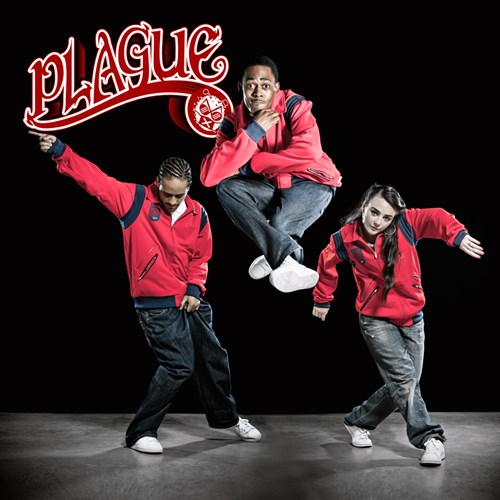 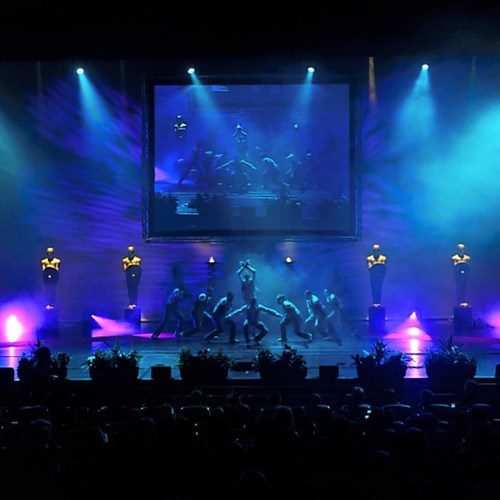 Plague are one of the most respected streetdance companies on the planet. Formed in 2000 by Mukhtar Omar Sharif Mukhtar (now a lead dancer and choreographer for Cirque Du Soleil in Las Vegas), the current team features 10 dancers under the direction of original member Brooke Milliner. Known for their combination of incredible choreography and inimitable skill, Plague have a wealth performance and competitive credits.

Plague first competed at the 'World Hip Hop Dance Championships' in 2005 as the only UK representatives and won to become the first World Champions from the UK. Upon their return to the Championships in 2011, Plague's unmistakable approach and loyalty to authentic streetdance styles, coupled with unique choreography by Brooke Milliner (star of the Streetdance 3D movies) earned Plague the Gold Medal position in the finals, and the title of World Hip Hop Dance Champions once again. Plague are still the only UK crew to have ever won the World Hip Hop Championships and to win twice is an astounding achievement! Plague have made history and continue to set the bar for all other crews around the globe.

Plague are well and truly flying the flag for the UK dance scene. A huge inspiration, not just to other dance groups, but also to the rapidly growing popularity of the streetdance movement here in the UK, Plague are an unstoppable force!

Slick choreographed shows which can be readymade or fully bespoke. Plague shows are generally 4 - 10 minutes in length.

Plague are double World Champions and are recognised worldwide for their variety, versatility and high level of skill within their shows. Pro-Motion are a brand new team who specialise in popping and robotic performances and amaze audiences with illusion and body control.