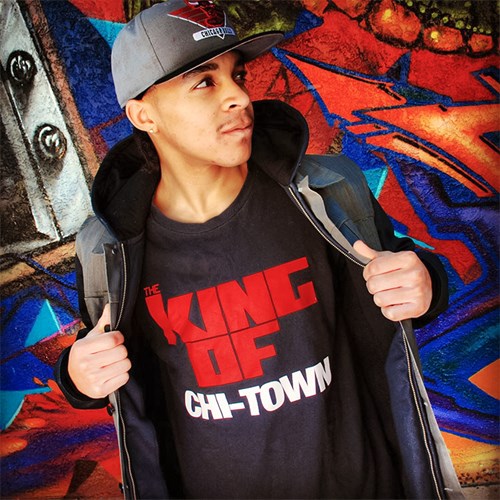 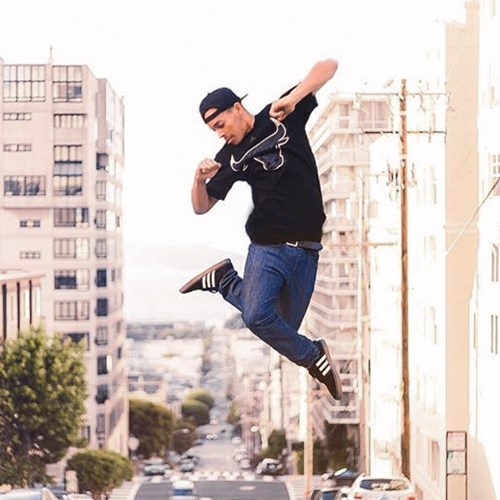 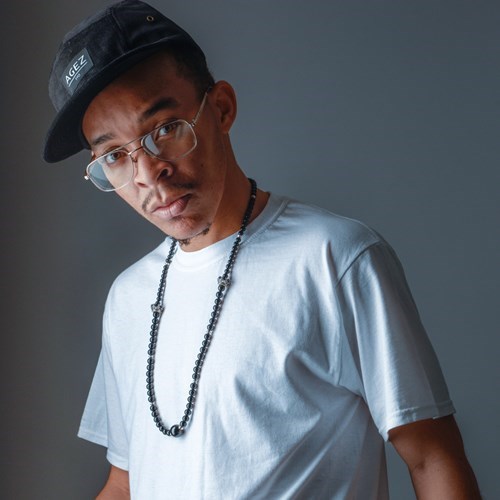 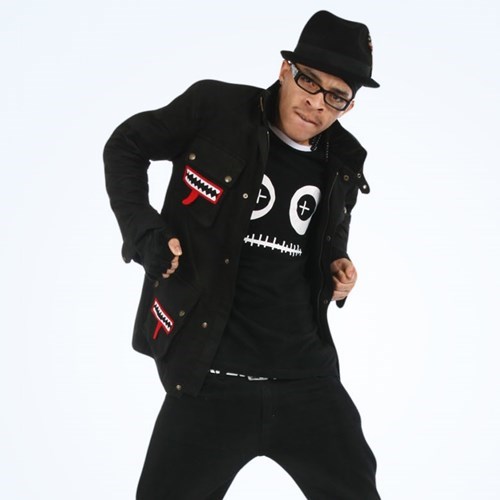 Chicago dancer King Charles specializes in the dance style which originated in his native city known as 'Chicago Footwork'. This dance style is a high energy genre of movement in which the feet move to House and Juke music reaching tempos of 160bpm. King Charles is the sovereign of footworking! He is also a strong Hip Hop/Newstyle dancer.

King Charles is the Artistic Director and an original member of renowned Chicago dance company, The FootworKINGZ. The company has gained worldwide recognition for their exceptional talent and skill in the style of footwork and is now sharing this once unknown style with the masses. The FootworKINGZ have featured on major television shows including America's Got Talent and America's Best Dance Crew.

King Charles travels the world sharing his art, knowledge and talent. He battles on the international circuit and has a wealth of performance and choreography experience in shows, music videos, film and television. King Charles is a well established teacher and also leads numerous workshops on his travels.

King Charles has worked with many top artists including Madonna and Will.I.Am and continues to show the world why he is one of a kind and blow audiences away with his energy and creativity. King Charles is also a skilled rapper/MC.