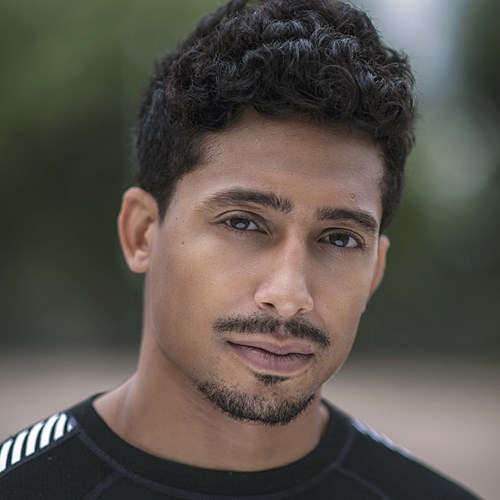 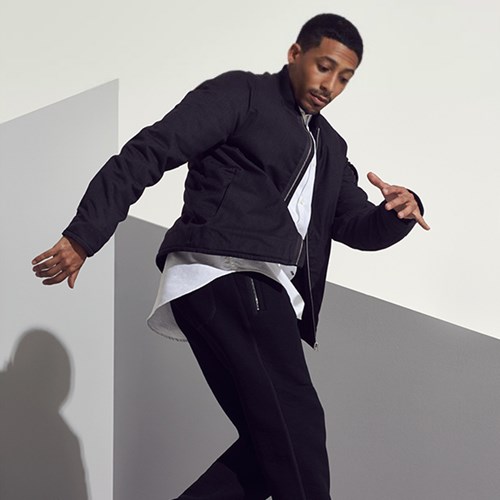 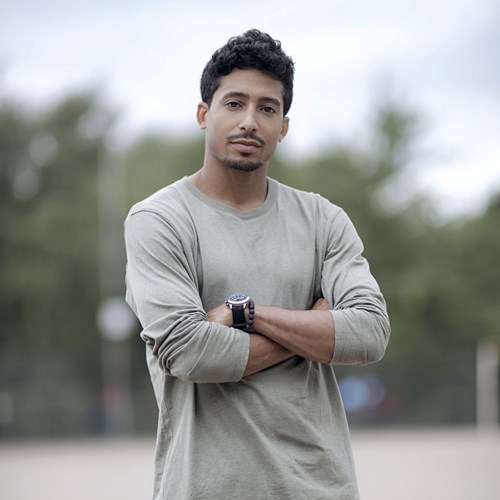 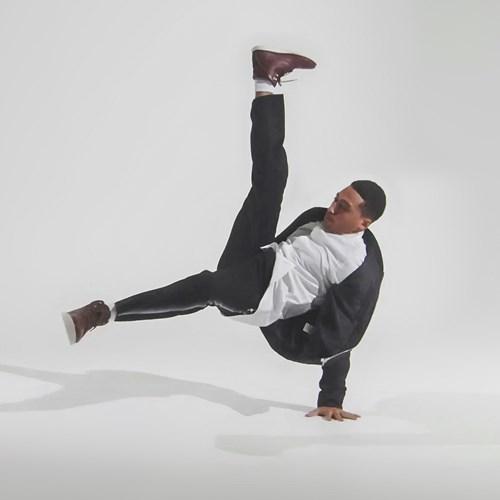 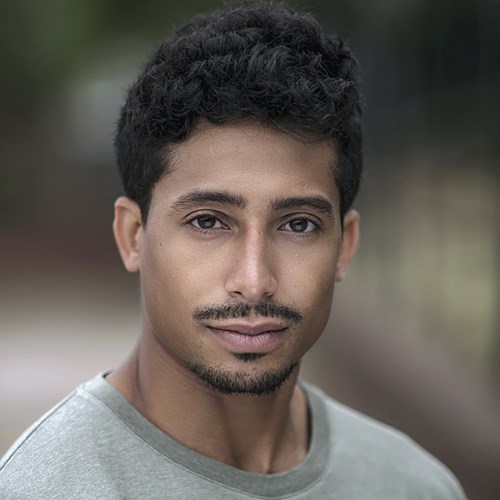 Gavin aka Hawk is a member of SOUL MAVERICKS Crew. Alongside his b-boying Gavin studied for a degree in Physiotherapy. He worked as a physiotherapist before b-boying led him to become a full time dancer.

Gavin's style is both fluid and intricate and he has a wealth of power moves which are effortlessly combined with technical and innovative transitions. As an experienced and versatile b-boy, Gavin has the ability to adapt his movements to many other styles of dance. Gavin has travelled the world performing in shows and competing with Soul Mavericks Crew. Highlights with Soul Mavericks include winning the National Championships to represent the country at the UK B-Boy Championships every year since 2007 and winning 'Battle of the Year UK' in 2009.

Gavin has an extensive list of accolades spanning the length of his dance career. His diverse credits range from featuring in commercials to dancing in stage shows (including the brilliant 'Afrika Afrika'), as well as performing with music artists such as Simon Webb and Rahzel.

Gavin also currently teaches and choreographs at the Royal Academy of Dance in London. His multiple skills and undeniable talent make him one of the UK's most prolific b-boys.