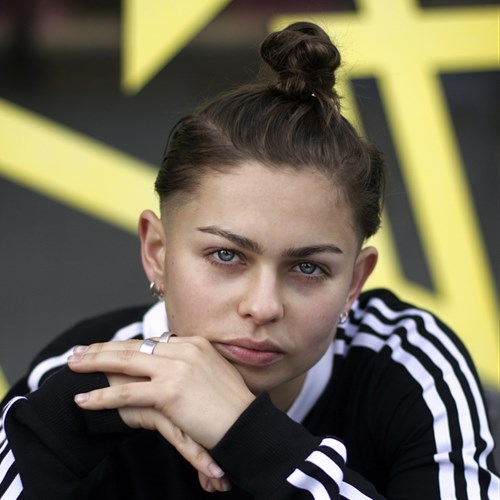 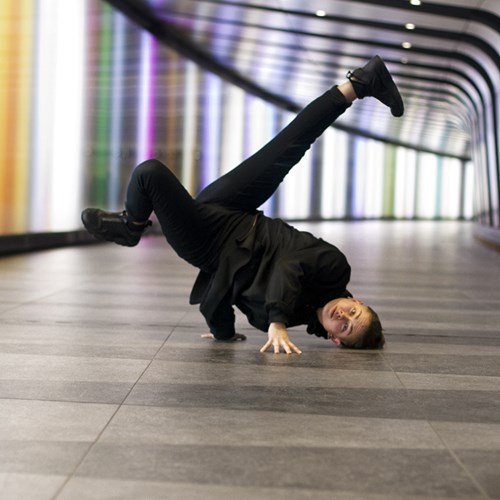 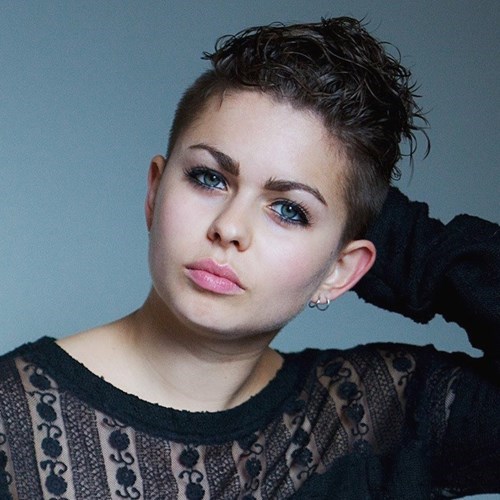 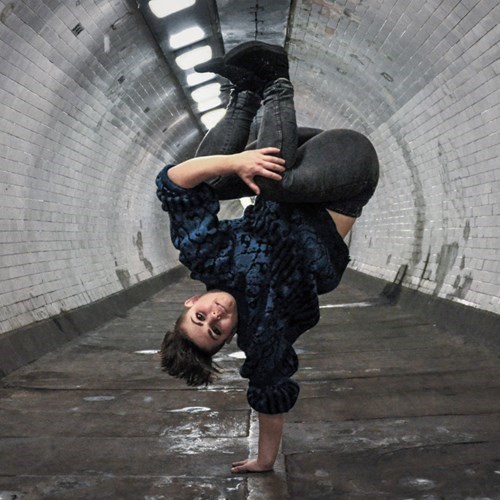 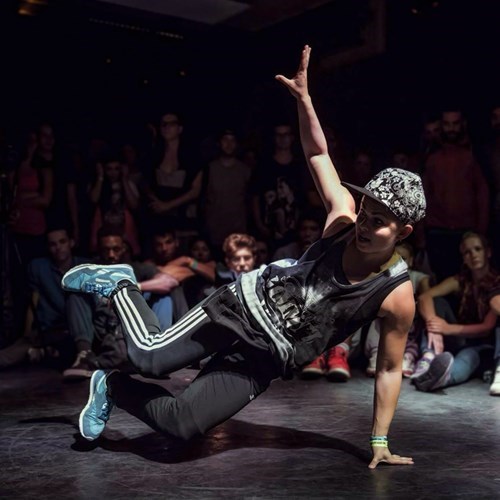 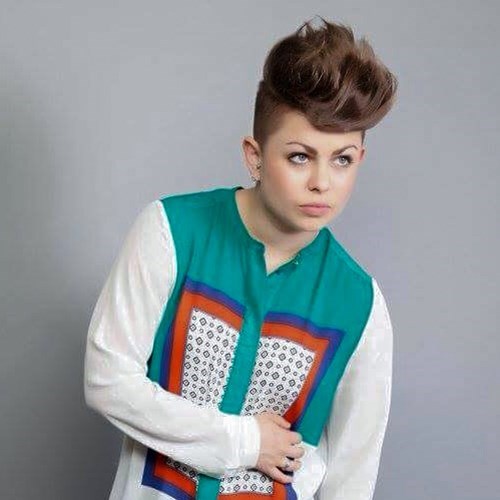 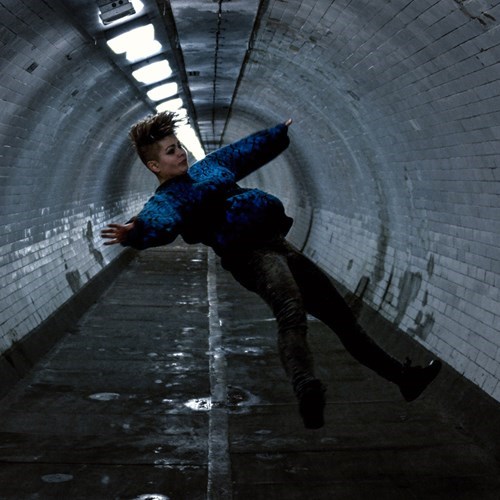 Emma Houston aka Bgirl Shortbread is a versatile artist with a keen interest in all kinds of movement and choreography. Mostly known as a hip hop dancer and b-girl, Emma uses the contemporary training within her dance to create her own individual style of movement.

After gaining a first class honours contemporary dance degree from Trinity Laban's conservatoire of music and dance she joined the Greenwich Dance team as an outreach teacher.

Most recently Emma has danced for the artist Years and Years, been Nickelodeon's 'Skills crew' featured Breakdancer, represented Warner Brothers at the TV licensing awards as a performer and has presented her own work in Breakin Convention's Open Art Surgery. Emma was also a featured artist in this year's Freestyle Funk Forum (Breakin Convention 2016).

As a former member of Boadicea, an all female all styles crew, Emma reached the finals of Got To Dance, performed as a part of the Got To Dance Supercrew, been featured on Ashley Banjo's secret street crew and performed on the main stage at Breakin Convention as well as nights such as Collabo and Move It.

Emma is currently a cast member of the Hello Kitty Live: Fashion and Friends tour which has travelled to UAE, Indonesia and the Philippines in 2016 with an opening show at the Apollo in London.

She has also worked as a dancer for Ella Mesma Dance Company, Hype Dance Company and Cultured Mongrel Dance Theatre. 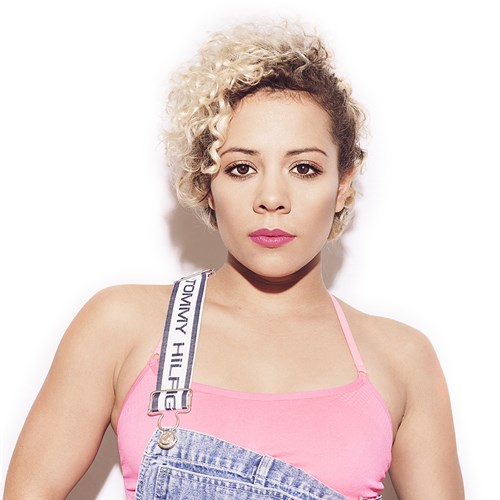 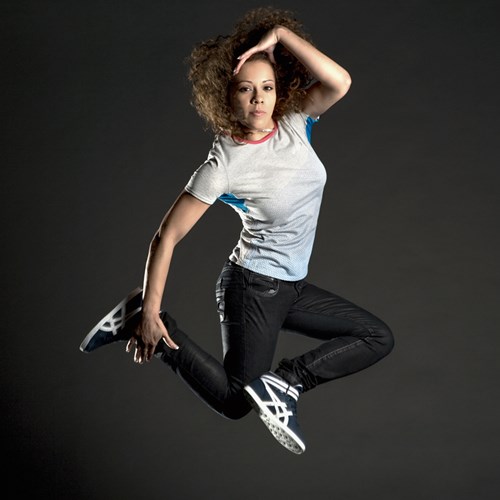 One of the World's top female breakdancers, Roxy has built up a global fan base over the past 10 years as a professional dancer. 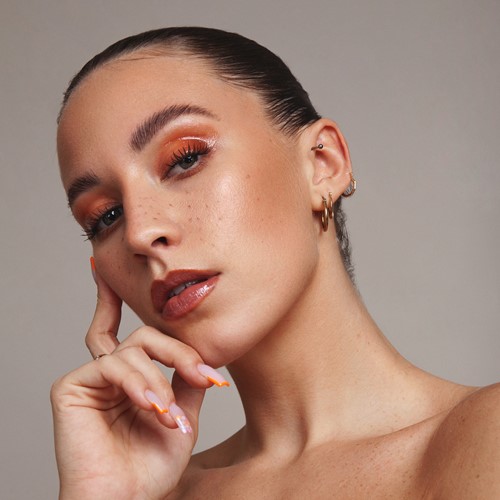 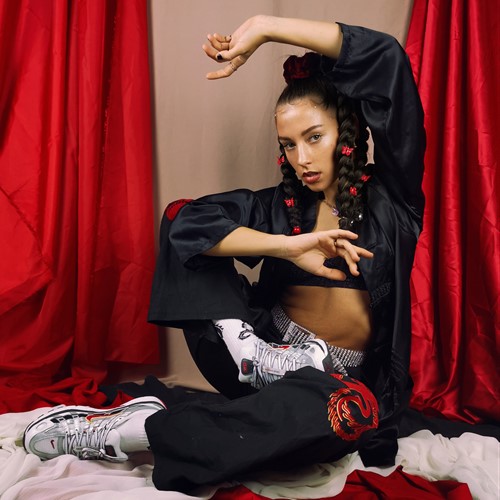 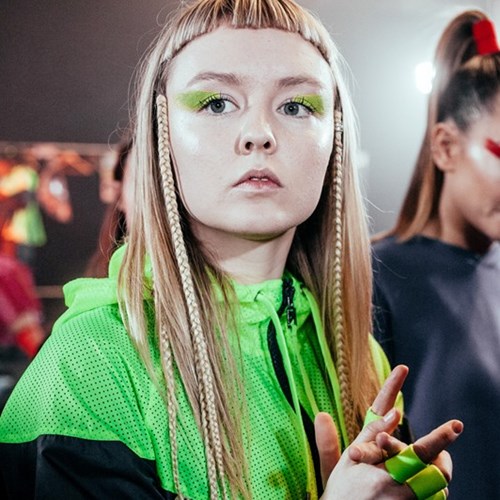 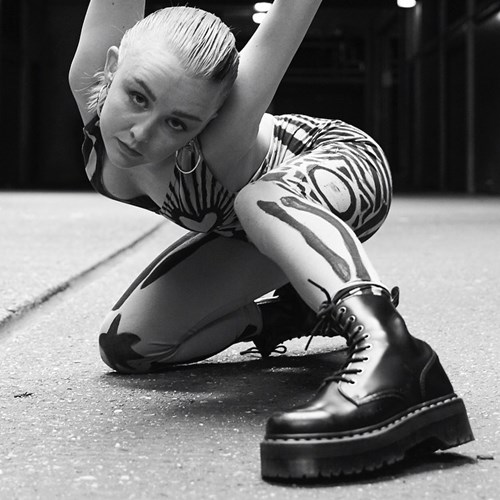 Gianna Gi possesses a unique style, vision and approach to dance that has allowed her the opportunities to make a name for herself around the world. First and foremost, she believes movement is art. 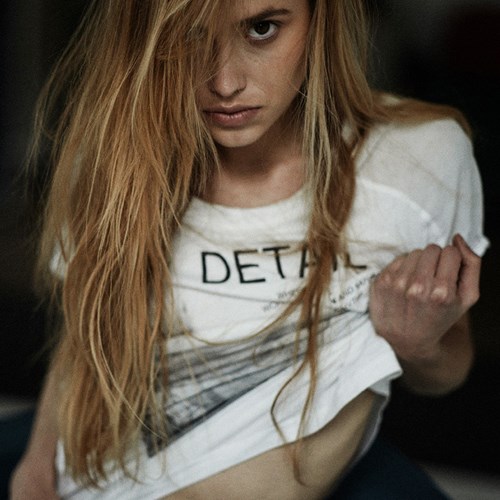 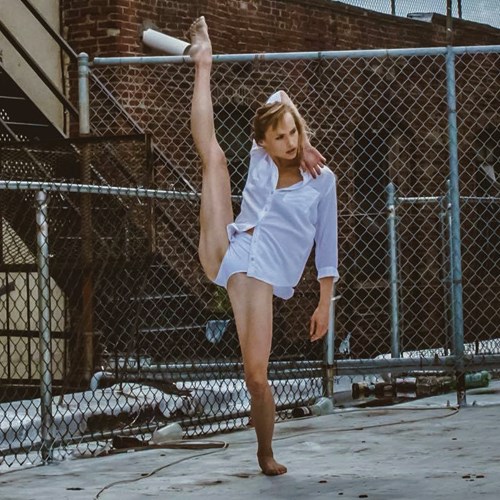