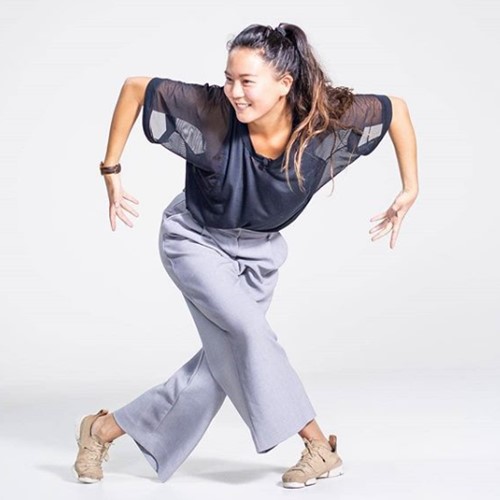 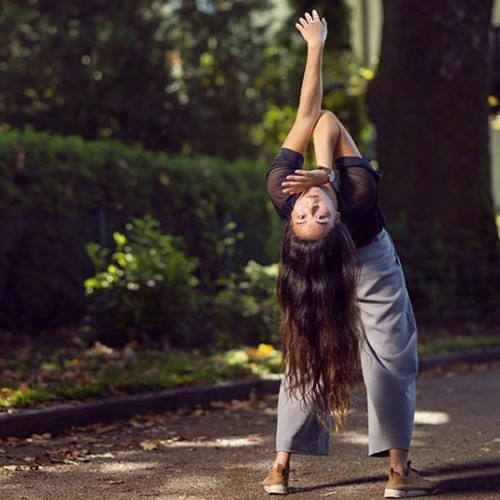 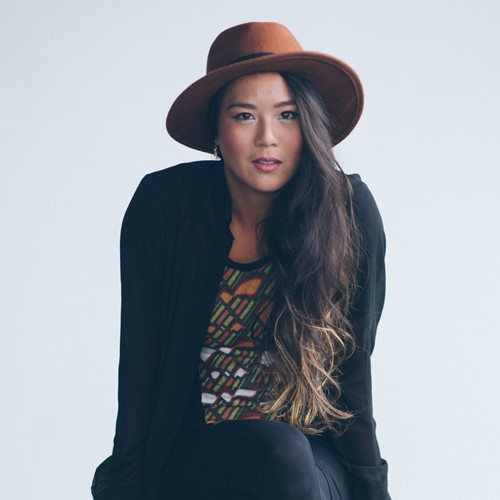 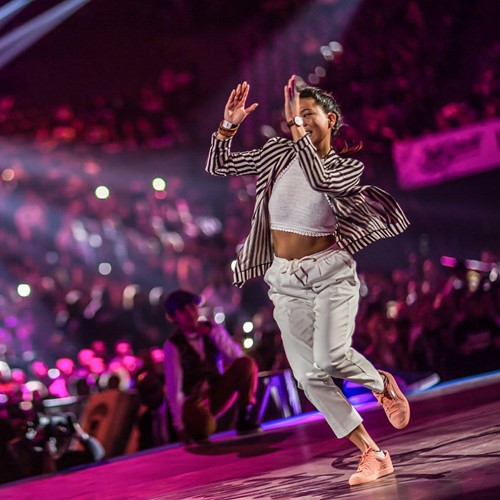 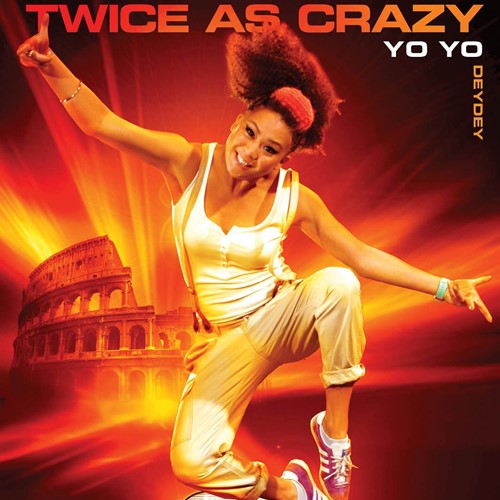 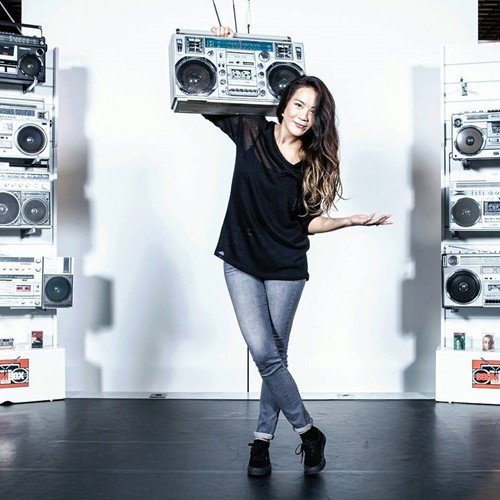 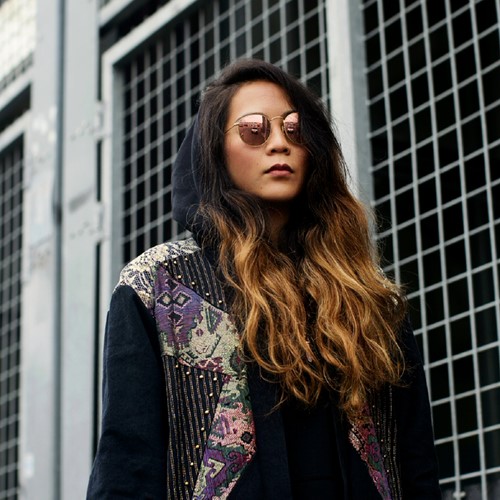 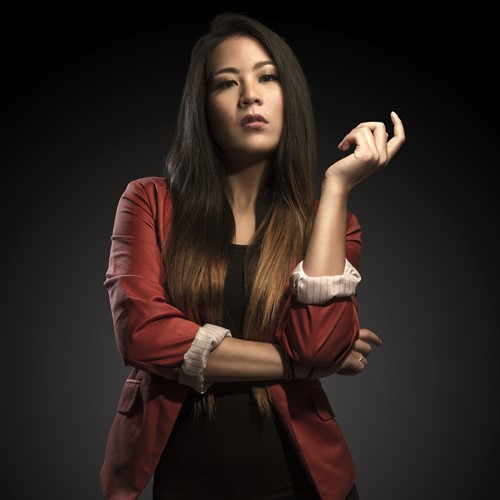 Delphine "Dey Dey" Nguyen has been dancing since the age of 8, starting with hip hop as her first style. In 2001, she decided to pool her focus into her popping and locking and specialise in the funkstyle dances.

Over the past decade Dey Dey has learned from the pioneers of her art, the Electric Boogaloos, the Original Lockers and the French OG's. She is one of the top female poppers in the world and travels far and wide to teach, compete, perform and judge.

Dey Dey made popping history when she became the first female World Popping Champion after winning the 2009 UK B-Boy Championship solo popping battle and Juste Debout in 2010. Dey Dey has since worked with numerous performing artists including the likes of DJ Martin Solveig and Katy Perry. She has also performed with the dance company Montalvo-Hervieu, and is playing the role of Yoyo in the movie Streetdance 2 3D released in March 2012.